Flood Preparation and Mitigation of Local Government Units of Cagayan

This study assessed the flood preparedness and mitigation activities of six disasters prone Local Government Units (LGUs) in Cagayan with the end in view of formulating policies to address the problems and needs of these LGUs on flood preparedness and mitigation. The LGUs include Alcala, Amulung, Enrile, Iguig, Solana, and the City of Tuguegarao. Descriptive survey method was employed since the study attempted to determine the status of the disaster programs and activities, best practices, and problems encountered by the LGUs in the implementation of disaster plans. The respondents included the flood-affected community residents, Barangay Disaster Risk Reduction Management Council (BDRRMC) members, the MDRRMC officials and Flood Preparedness and Mitigation implementers. All the six LGUs have disaster risk reduction and management plans but do not have a separate flood preparedness and mitigation plans. Their disaster plans include contingency plans for flooding, erosion, and landslide. There was no separate budget allocated for floods. The majority of the LGUs assessed their budget, equipment, and manpower as inadequate and their flood preparedness as very much prepared. The respondents also positively rated the extent of implementation of their various flood preparation and mitigation activities. Their most pervasive problem include limited financial resources and the refusal of flood victims to be evacuated to safe places. The LGUs find their strong networking and linkages and quick coordination among civic organizations, government, and non-government agencies as one of their best practices. Other practices also include adequate sets of training on Disaster Preparedness and Rescue Operations, provision of soft loan for livelihood programs to affected families and presence of early warning system. 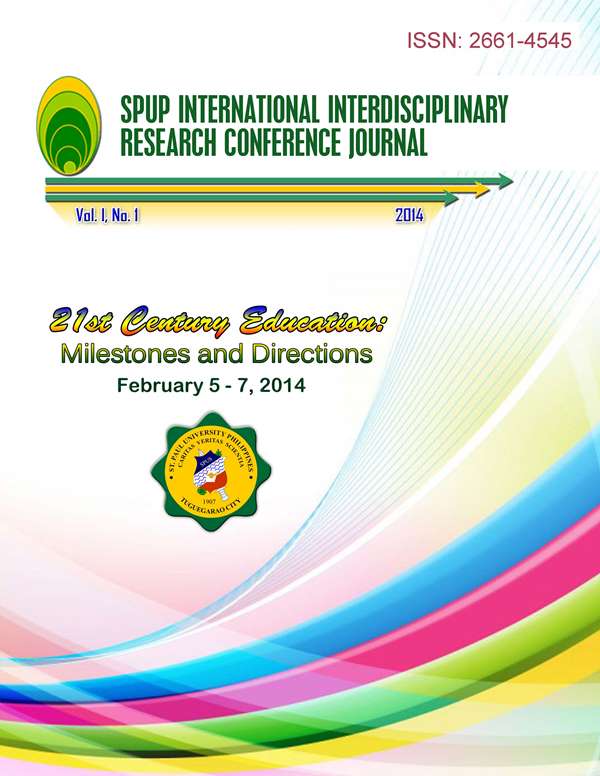