With the rise of globalization, the migration of resources from one country to another has become more accessible, including the movement of human labor in search of job opportunities. In the Philippines, the flow of labor from within the country has contributed to the nation's growing prosperity which ten percent of the population represents work outside the country. This idea may change over a lifetime as circumstances change. Still, some specific factors will weigh on your decisions, abilities, skills, knowledge, and lifestyle choices. The researcher, an OFW, was prompted to study and determine its relativity to the marketability of Overseas Filipino Workers in Thailand. The study employed the descriptive method of research. The survey questionnaire was the primary data gathering tool in the study, and it employed descriptive and inferential statistics to treat the gathered data. Findings showed that the respondents were of legal age and mature enough to face life outside their country and family; the majority were females, singles, and holders of their respective academic degrees. They receive salaries in different brackets and prefer to work in ASEAN countries. Furthermore, the educational attainment, age, sex, culture preference, salary package, and civil status of the OFW respondents are highly influential to their marketability, having educational attainment and age as the strongest significant predictors of the respondents’ marketability in landing a profitable career outside the Philippines. 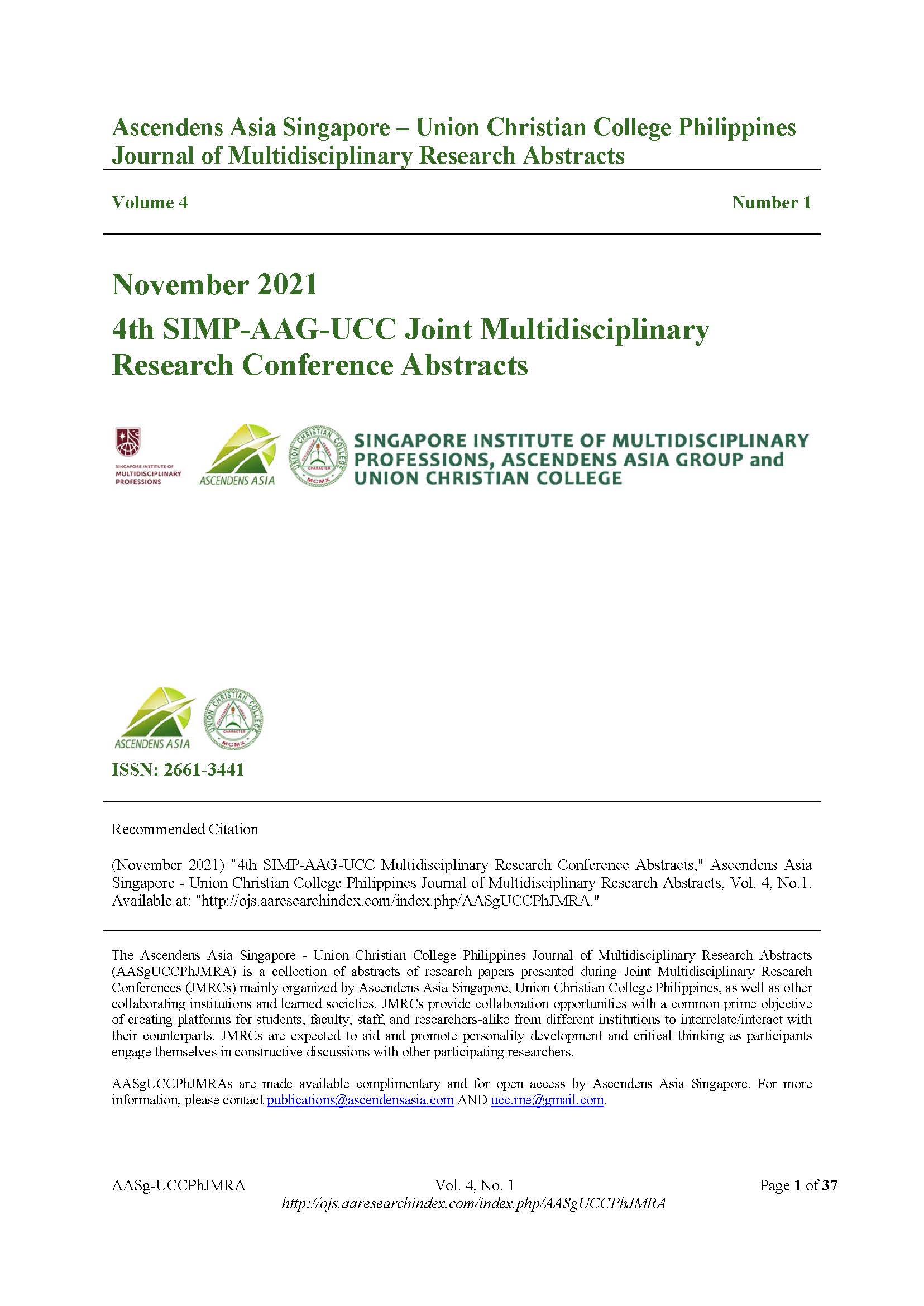